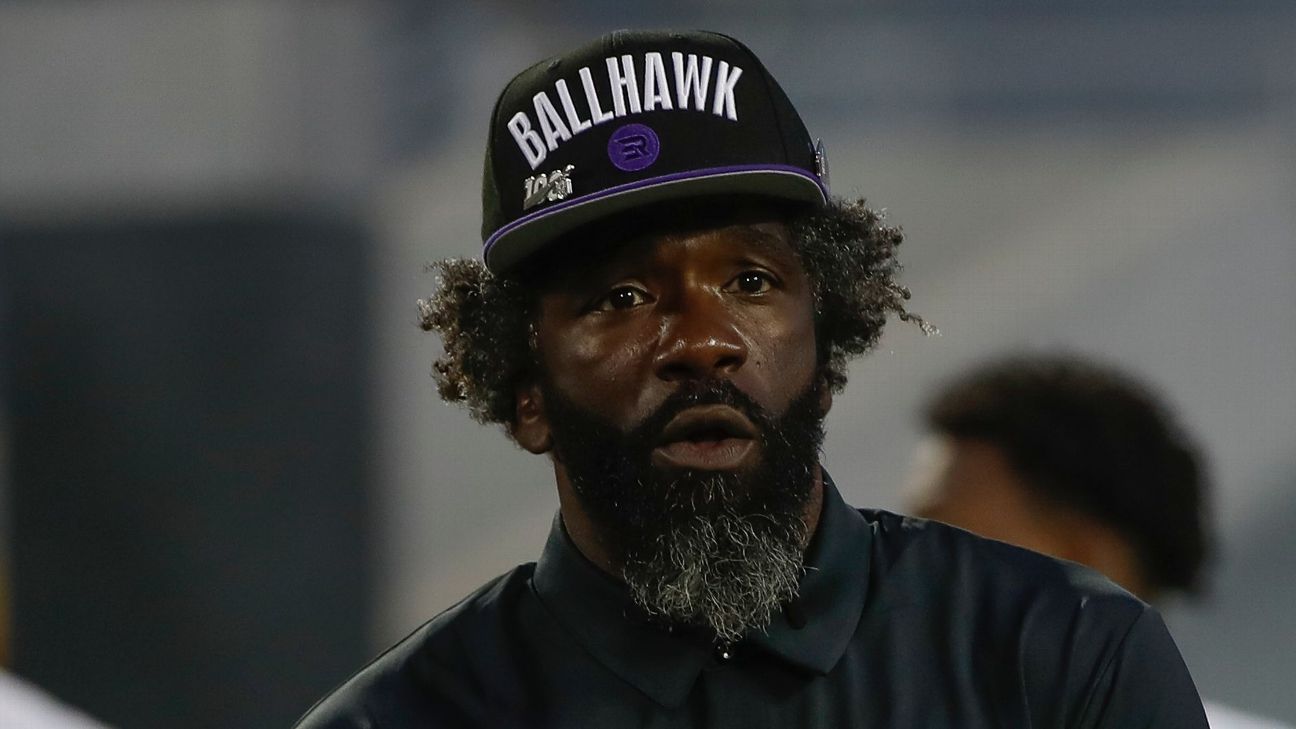 Ed Reed, a Super Bowl champion and nine-time Pro Bowl selection with the Baltimore Ravens, announced Saturday that he will no longer be the head coach at Bethune-Cookman.

reed tweeted an announcement that detailed: “After weeks of negotiations, I have learned that the university will not ratify my contract and will not honor the agreement we had in principle, which contained facilities and resources best needed to support the student-athletes.

“I was committed to coaching and cultivating a relationship with the university, players, community and the fans. It is extremely disappointing that this will not happen,” said Reed.

Bethune-Cookman announced on December 27 that the school and Reed had “entered an agreement in principle … to become the 16th head football coach”. The previous coach, Terry Sims, was fired in late November after going 2-9 in consecutive seasons.

Bethune-Cookman, a historically black college in Daytona Beach, Florida, has won six MEAC championships since 2000, but has struggled since joining the SWAC in 2021.

The 44-year-old Reed has spent the past three seasons in a supporting role at his alma mater, Miami, most recently as a senior football advisor under head coach Mario Cristobal.