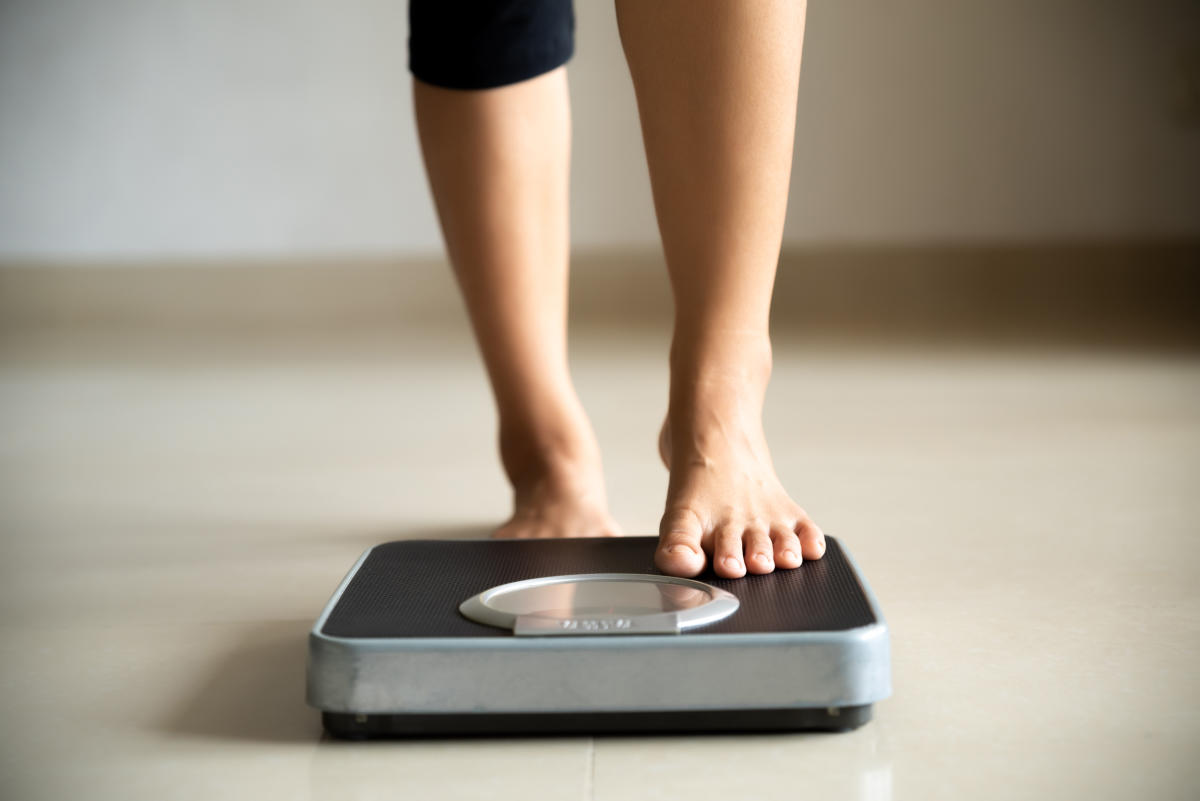 Artemis Bayandor, 40, has been trying to lose weight for 20 years.

She found no success until her doctor prescribed Wegovy, a weight loss drug, in August 2021. She lost 15 pounds in about six months.

But it all stopped in February, when Bayandor’s health insurance denied her coverage, forcing her to stop taking the medication. A month later, she had gained back the 15 pounds, followed by another 10 pounds six months later.

“It was a bit of a ghost,” said Bayandor of Naperville, Illinois.

Bayandor’s experience is not uncommon: Widespread shortages of Wegovy, a popular weight-loss aid, have forced some people in the US to stop taking it, causing them to regain some—or all—of their weight. Others have stopped using it for various reasons, such as cost, unpleasant side effects, or unrelated health problems.

Dr. Domenica Rubino, the director of the Washington Center for Weight Management & Research in Arlington, Virginia, said the weight gain in people who stop taking the drug “makes sense.”

Rubino led a 2021 study published in the Journal of the American Medical Association that found that people taking Wegovy regained two-thirds of the weight they lost when they stopped taking the drug.

Obesity is a chronic disease, she said. As with any other chronic disease, most patients will need to take the medication throughout their lives to maintain the benefits, which in this case means maintaining their weight.

Wegovy, or semaglutide, is part of a class of drugs called GLP-1 agonists. They mimic a hormone that helps reduce food intake and reduces appetite. In clinical studies, Wegovy was shown to reduce body weight by approximately 15%.

People who stop taking the drug may notice that their appetite returns to the level they experienced before taking it, said Dr. Holly Lofton, the director of the weight management program at NYU Langone Health. In some cases, she said, their appetites may feel even greater than they did before they lost the weight.

Eli Diaz, 35, of Naples, Florida, said her doctor first prescribed Ozempic in February before switching her to Wegovy a month later. She has also made some lifestyle changes including changing her diet and exercise. (Ozempic and Wegovy are the same drug, semaglutide. It’s sold under the name Ozempic for diabetes and, at a higher dose, as Wegovy for weight loss.)

From February to May, Diaz lost 22 pounds.

In May, an unrelated thyroid problem landed her in the hospital and forced her to stop taking Wegovy.

Over the course of the next six months, she regained all the weight.

“It was to be expected, because I didn’t continue the medication or diet after that,” she said.

Lofton noted that with or without Wegovy, a healthy diet and exercise are important for weight maintenance.

Diaz said she’s considering getting back on the drug. “I’m willing to start again soon and see if, you know, if they want to help me again,” she said.

Restarting the medication is sometimes not an easy task, said Dr. Susan Spratt, an endocrinologist and the senior medical director of the Population Health Management Office at Duke Health in North Carolina.

Because Wegovy can have side effects such as nausea or vomiting, patients are often prescribed a lower dose at first, which is gradually increased over several weeks.

Bayandor, the Illinois woman, said she is concerned about the side effects. She said it took her six months to reach the highest dose.

“Honestly, I’m scared,” she said of restarting the medication. “When I sat on it, it felt straining on my body.”

She said she plans to see a weight-loss doctor next month before deciding whether to go back on the medication, if she can afford it.

“It’s such a great and powerful drug,” she said.

This article was originally published on TODAY.com